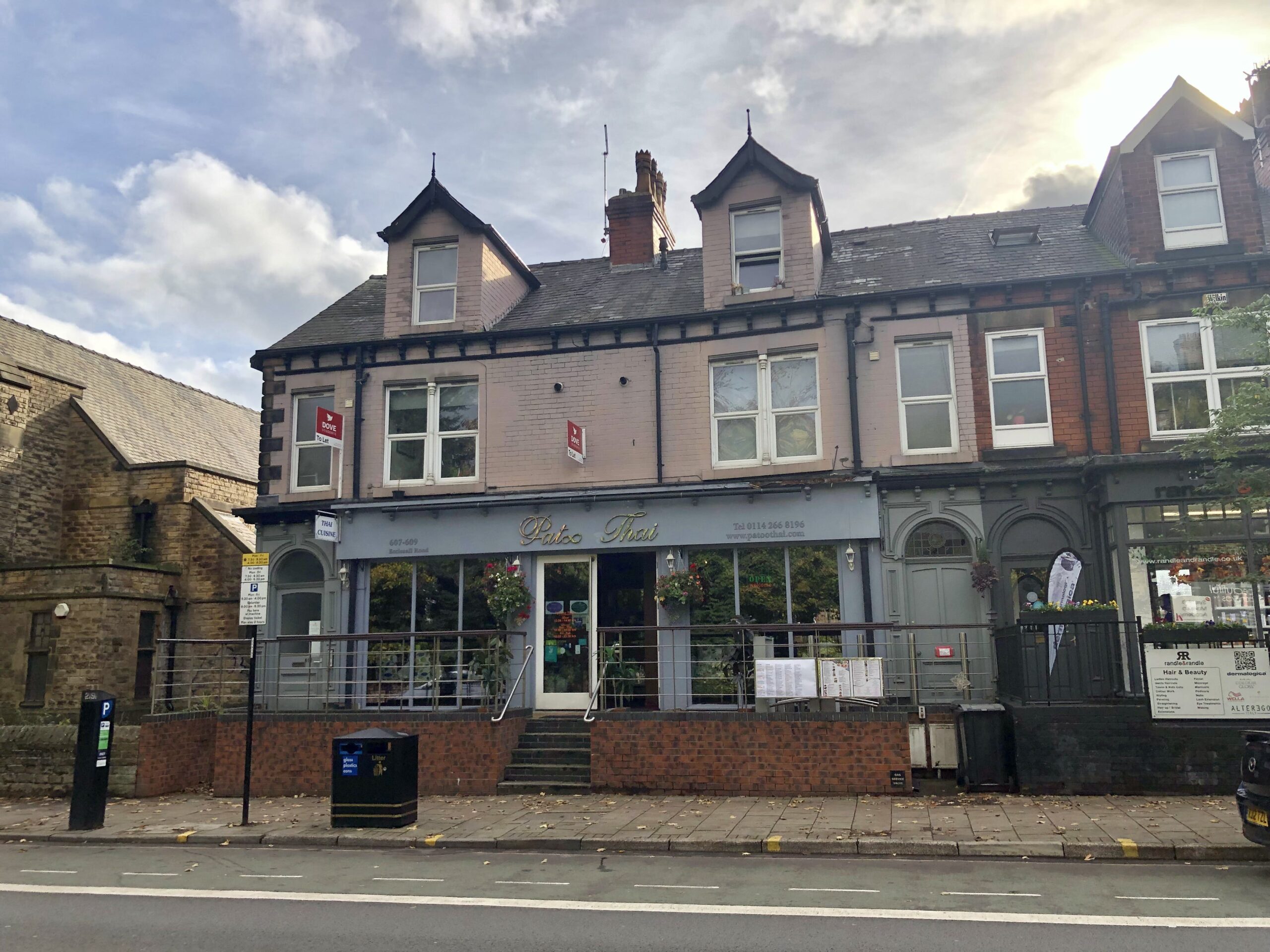 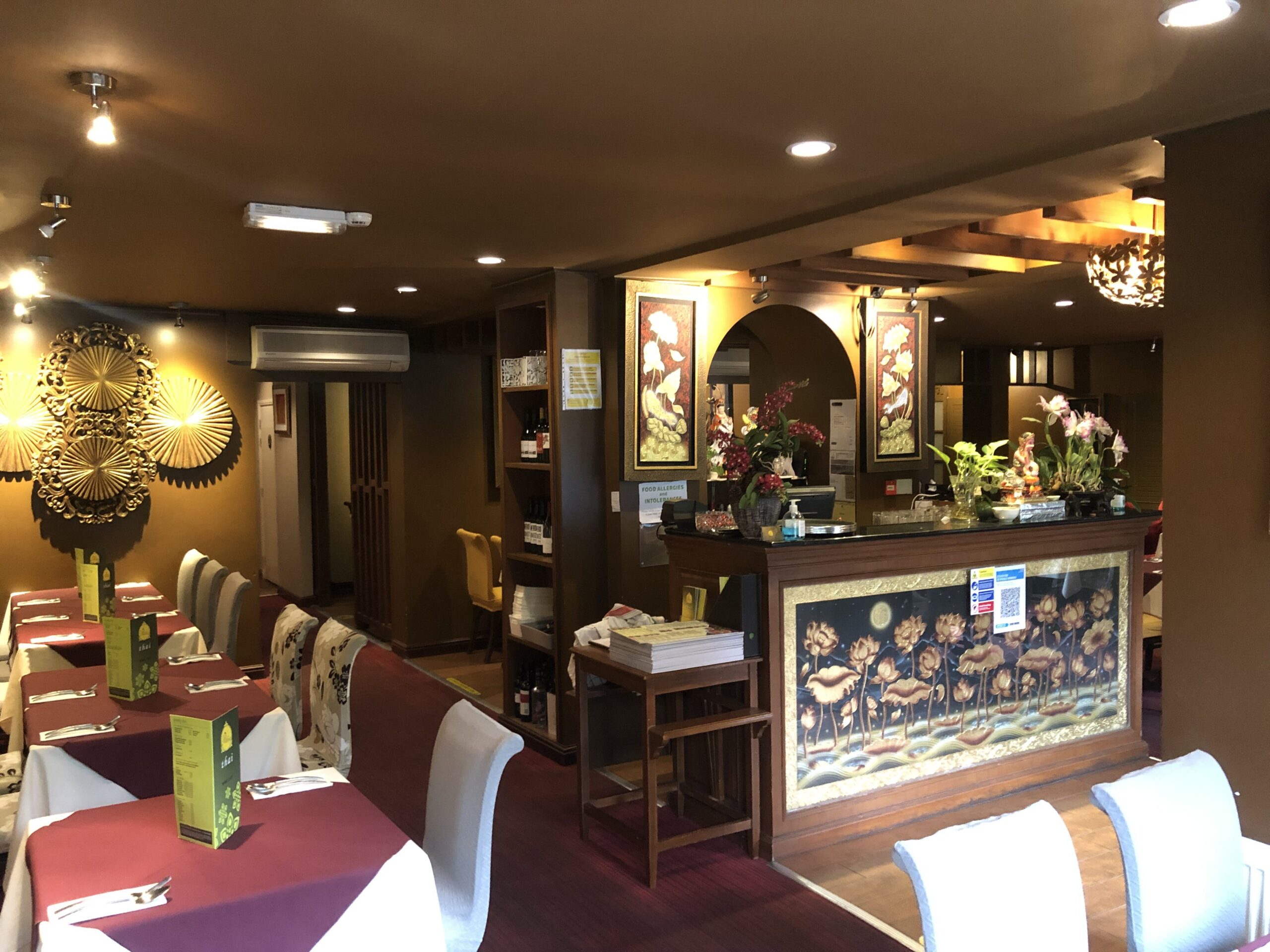 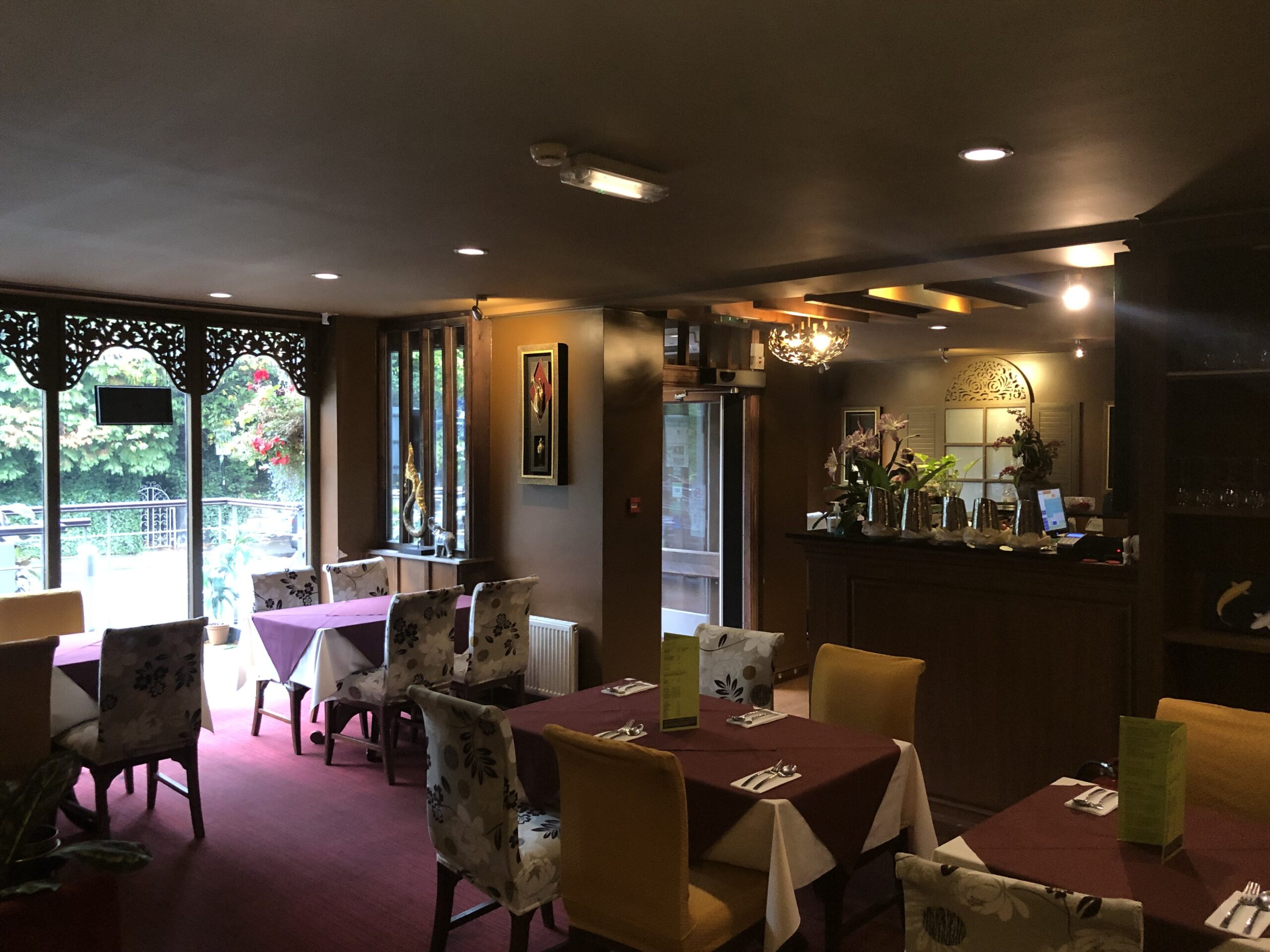 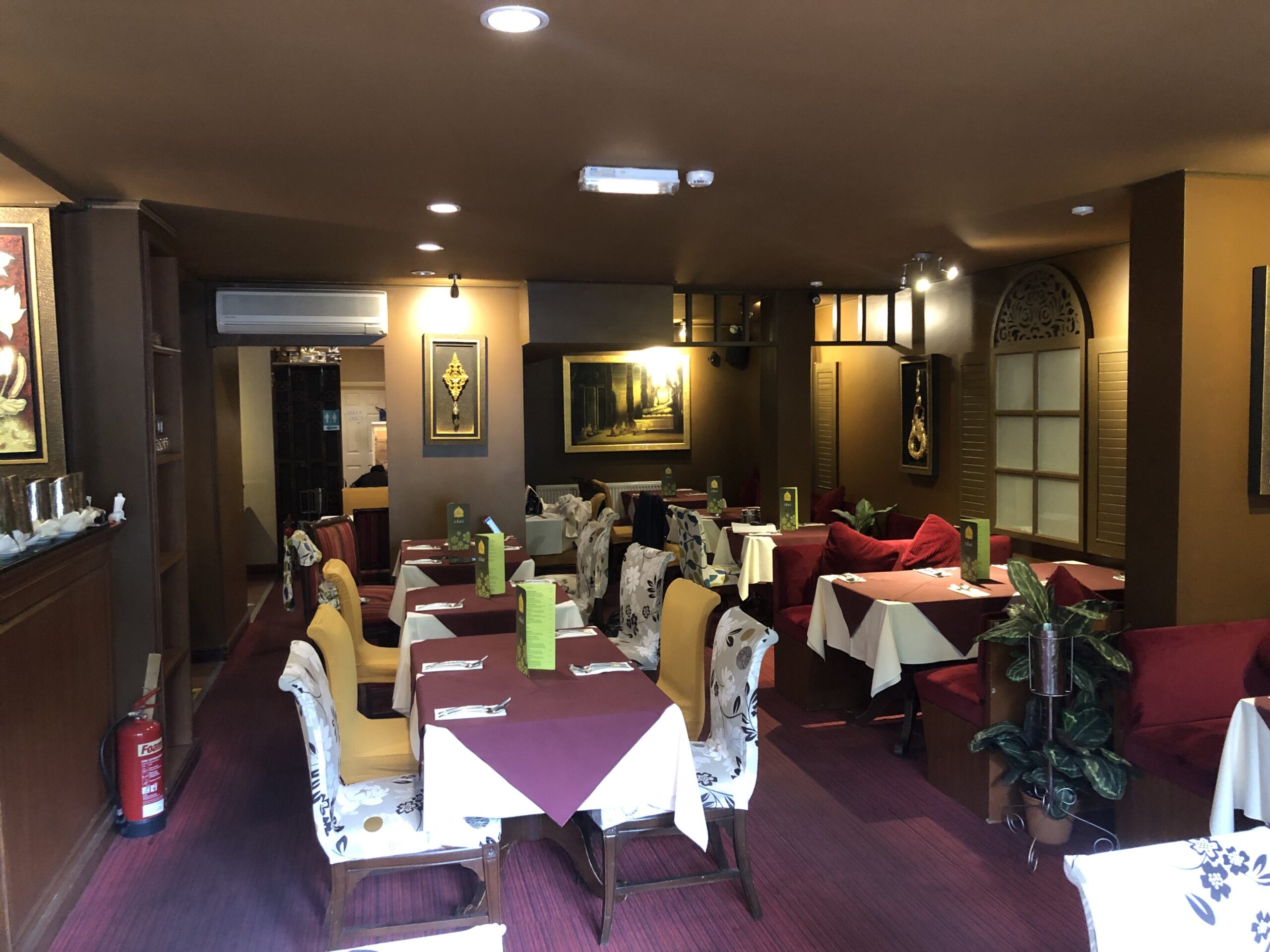 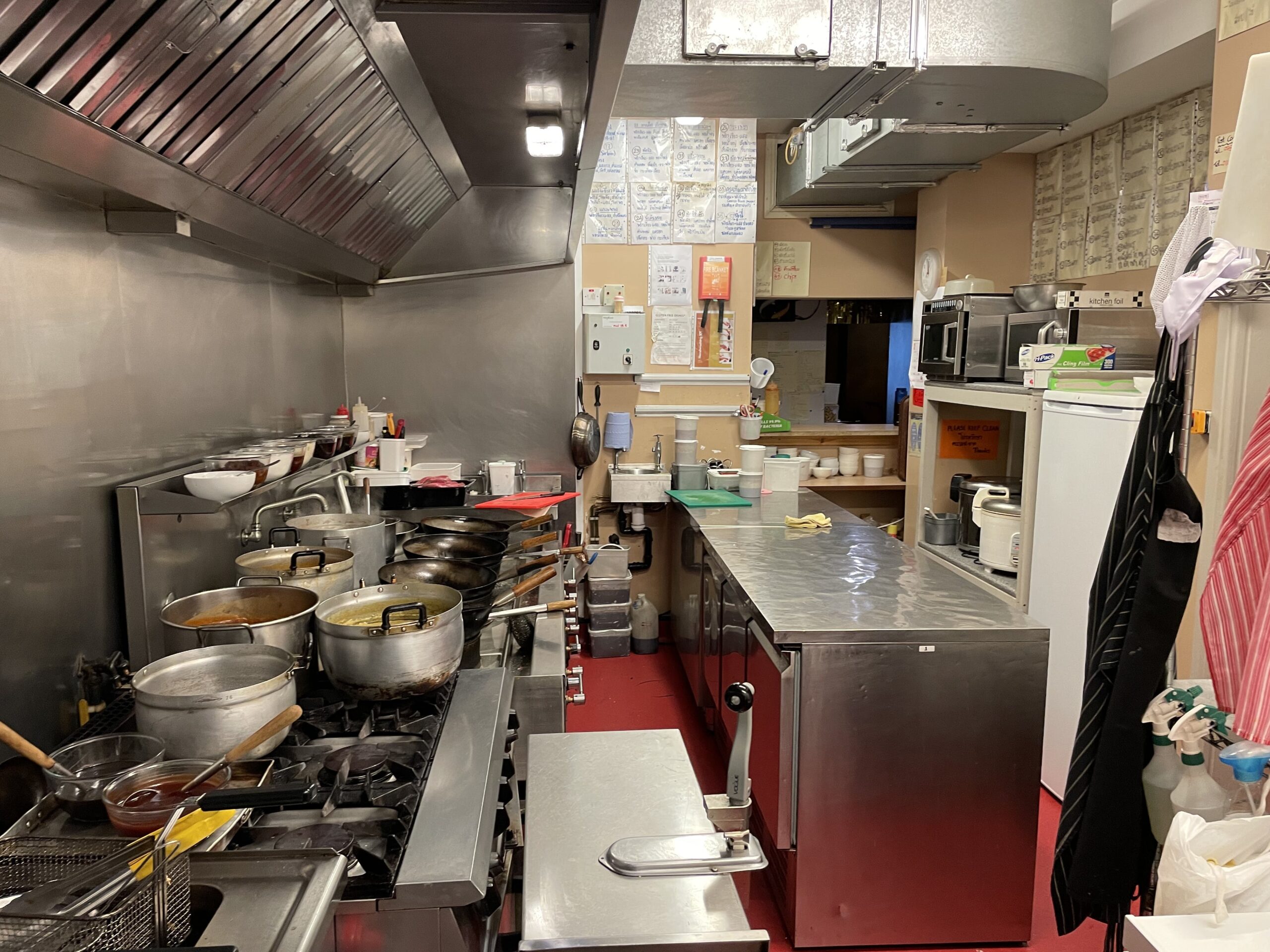 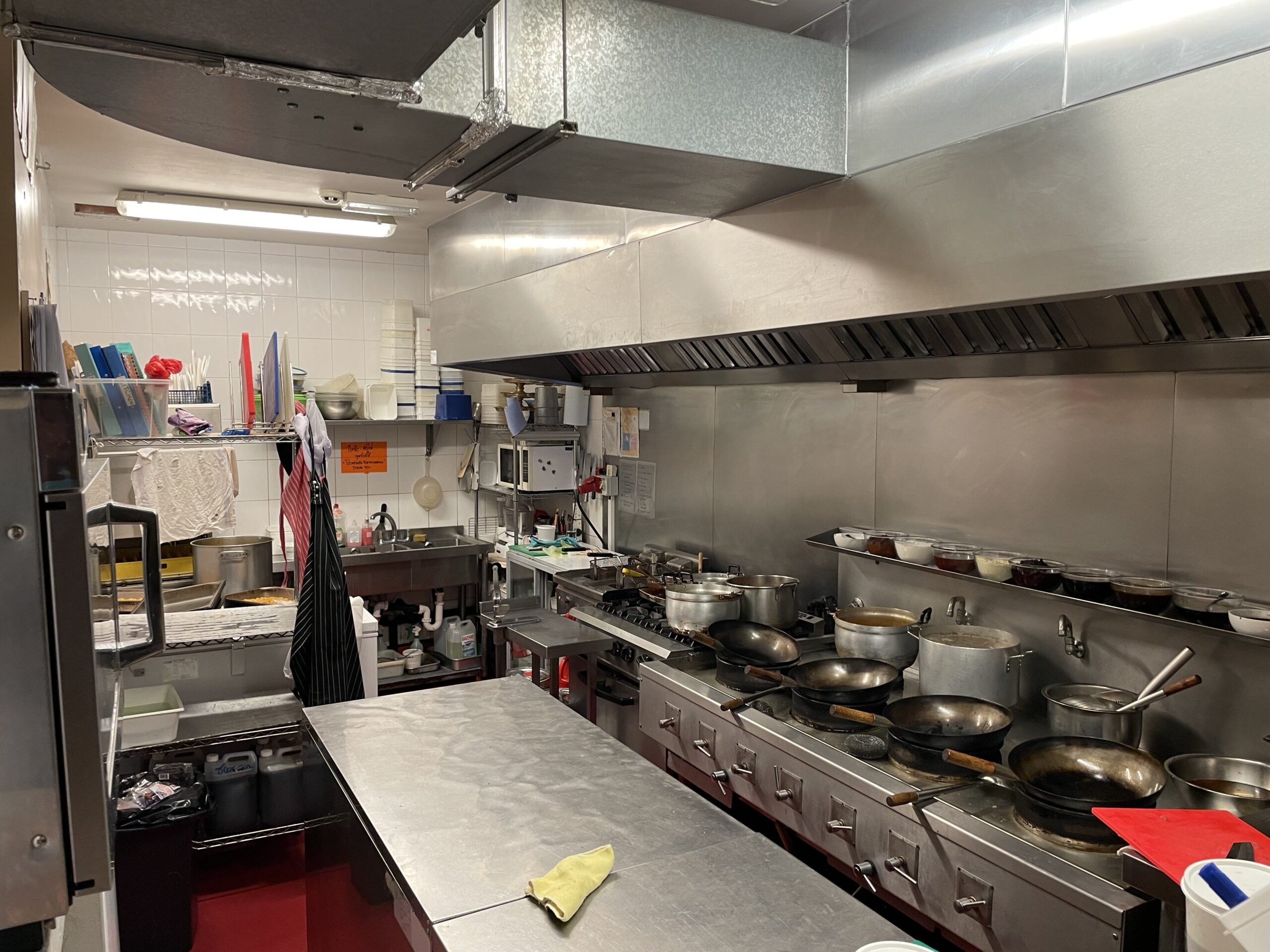 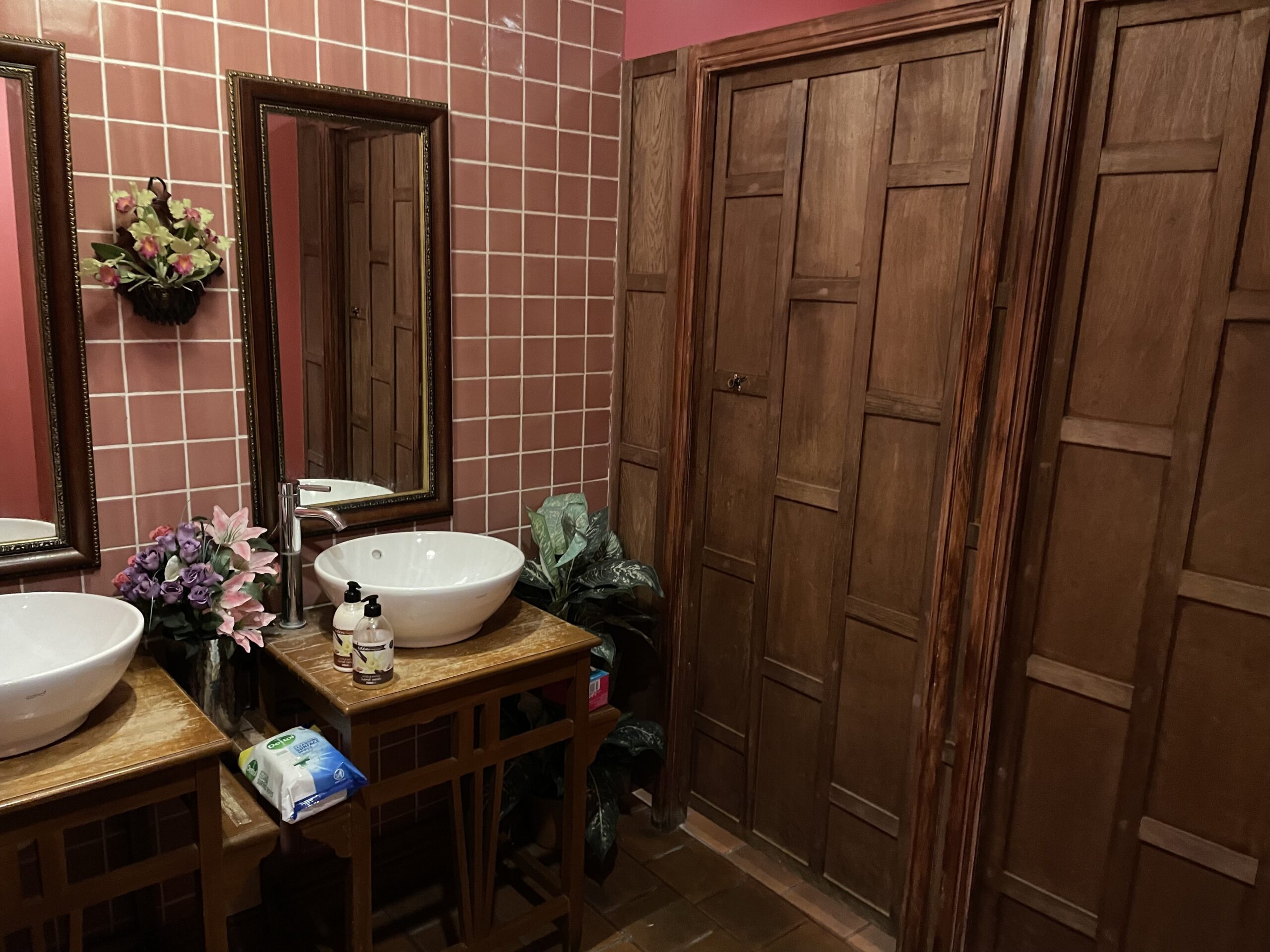 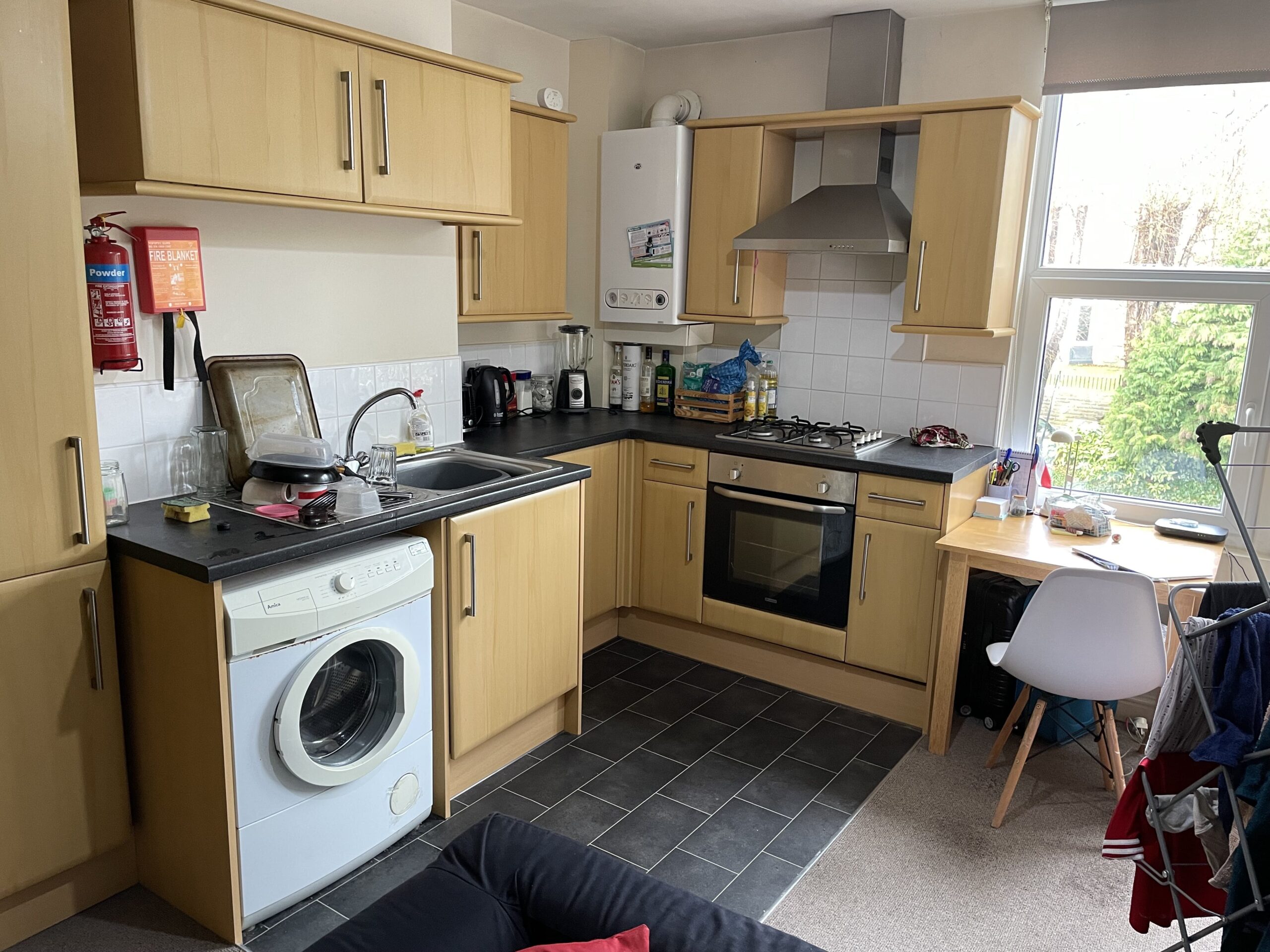 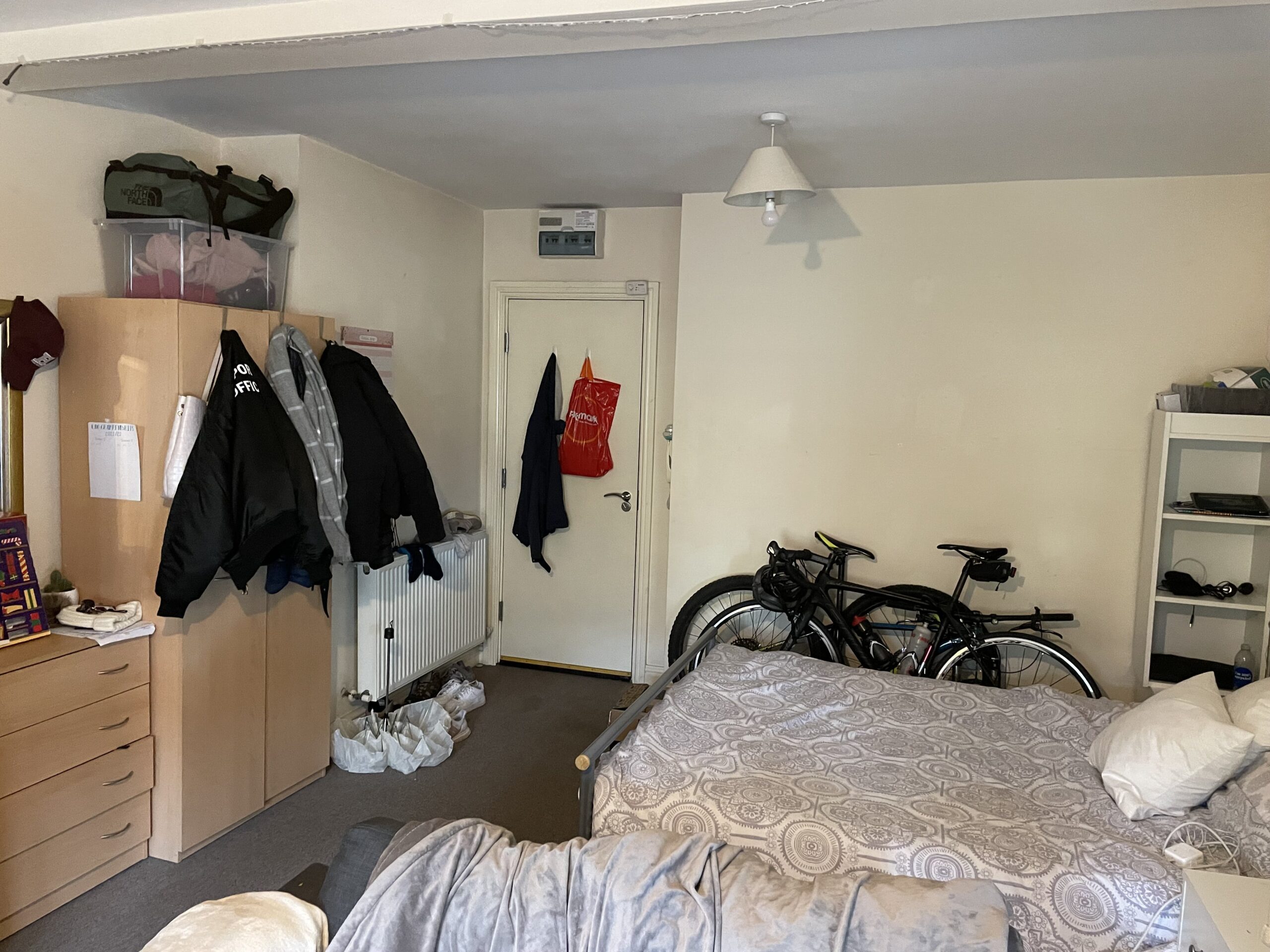 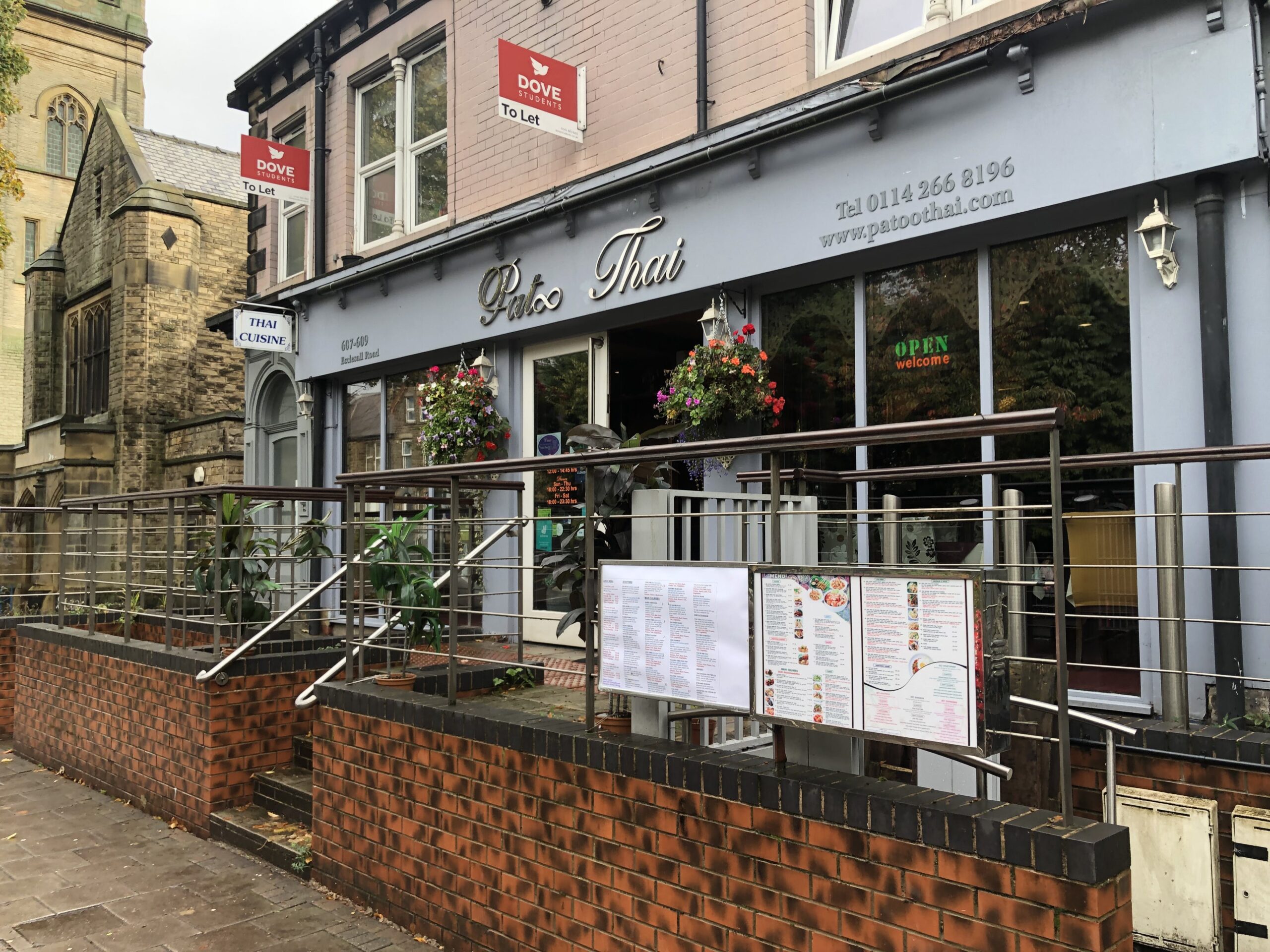 The property is comprised of two units constructed around the early 20th century, which would have originally been substantial dwelling houses. The property has been converted and extended to provide a restaurant premises to the ground floor and flats to the upper floors.

The ground floor is comprised of a large Thai restaurant with kitchen and toilet accommodation. The two upper floors have been converted to provide four flats. The refurbishment works were undertaken in approximately 2010.

Location
The property has direct frontage onto Ecclesall Road (A625) close to Hunters Bar in south west Sheffield. The location is approximately 1.5 miles southwest of Sheffield City Centre. The property is adjacent to the former Heritage Museum. There are several other restaurant and bar users nearby. These include the Mowgli, Nonnas, The Beer House, The Porter Brook public house and others. There are also a number of leisure uses including Trib3 gym. Sainsburys Local is also located a short distance away.

Tenure
The property is offered for sale on a Freehold basis subject to the current tenancies stated within these details.

Tenancy Details
The ground floor at 607-609 Ecclesall Road is let on the following basis:

The four studio flats at first and second floor level at 607-609 Ecclesall Road are let on assured shorthold tenancies (ASTs) producing a total income of £25,560.31 pa.

The total current approximate income is £80,560.31 pa. Further details are available by request.

We understand VAT is not payable on the purchase price.

Legal Costs
Each party to bear their own legal costs incurred in this transaction.

Viewings strictly via appointment with the agent only.

Enter your details and we will get back to you. Alternatively, get in touch below…

More of our properties

With change comes opportunity. In this case—the opportunity to live and work better.